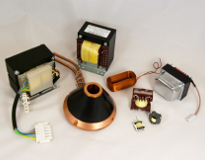 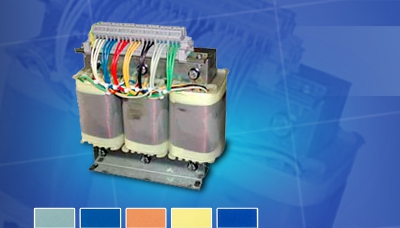 How to find us

If you go by car, you can reach us using the Highway 7 (A7) exit Oberkochen or on the federal road B19.

Oberkochen - the city in the green:

The Jelonnek Transformtoren und Wickelgut GmbH has its registered seat in a small city called Oberkochen in the East of the state Baden-Württemberg.
Oberkochen is located in the nice Swabian landscape, in the valley of the river called Kocher, between the mountain Albuch in the North and West and the mountain Härtsfeld in the East.
The highest point of Oberkochen is the mountain Volkmarsberg with its high of 743m (2437 ft) over sea level. In the South of Oberkochen the river Kocher has its well, which flows into the Neckar later on.
Do you want to learn more about our city? www.Oberkochen.de (german only)